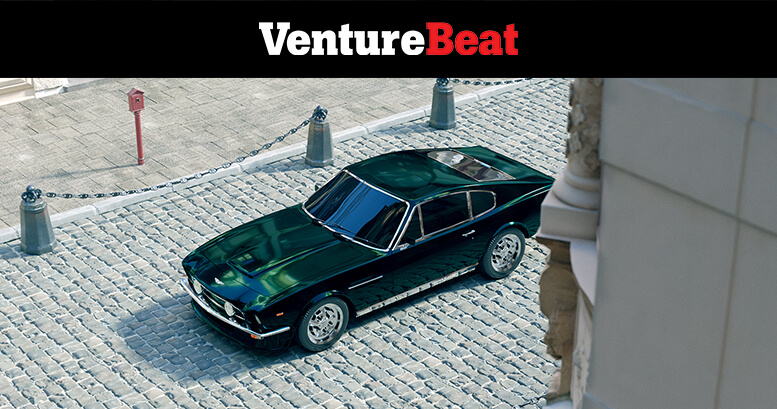 The Tiny Digital Factory, a developer and publisher of racing and motorsport games, has teamed up with luxury sports car brand Aston Martin on a blockchain game Infinite Drive Racing.

The Tiny Digital Factory will launch a limited edition range of “digital diecast” Aston Martin non-fungible tokens (NFTs) on the Polygon blockchain that will be available for fans to buy and race in the next generation Infinite Drive mobile game.

The Polygon NFT cars are the new Vantage V8 Coupe, the Vantage GT3 racing model, and the 1980 Vantage V8 seen in the 15th James Bond film, The Living Daylights.

Each NFT has been designed to look, feel and sound like its real-world counterpart. The virtual Aston Martin NFT owners can immediately take the car into the closed alpha of the Infinite Drive metaverse on iOS and Android.

“Our vision for Infinite Drive has always been two-fold: enabling players to own and trade their dream car collections as so many of us have done using diecast models in real life; and to experience the sensation of taking them onto the track,” said Stéphane Baudet, CEO at The Tiny Digital Factory, in a statement. “It’s truly remarkable that this vision has resonated so strongly with one of the world’s leading carmakers in Aston Martin – so much so that they have chosen to launch their first ever NFT cars with us. We’re still early in our journey, but we’re confident that Infinite Drive will become a poster child for the meaningful use of web3 technology in gaming and collectible digital assets.”

“Polygon aims to accelerate the development of exciting blockchain-based games, and Infinite Drive certainly fits that description,” said Urvit Goel, vice president of business development, gaming and platform at Polygon, in a statement. “Following its successful initial mint back in August, Infinite Drive is primed to really take off in 2023 and we’re excited that the first ever Aston Martin NFT cars will be available on Polygon. As a member of the Polygon community, we look forward to supporting the Infinite Drive team to make the project one of the first mass-market web3 smash hits.”

Infinite Drive is currently in a closed alpha phase where NFT holders can organize and view their collections and race against the community on officially licensed tracks. The full game will be free-to-play on iOS and Android platforms early 2023. The roadmap includes an in-game NFT marketplace, esports events and a web3 economy that enables NFT holders to lease their cars to other players and share in the winnings like a real-world racing team.

The Tiny Digital Factory (TDF) is a leading developer and publisher of world-class racing and motorsport games for mobile and blockchain games. It was founded in 2017 by Baudet, a games industry veteran behind some of the world’s most popular franchises such as F1, V-Rally and Test Drive Unlimited. The company has grown to more than 35 staff across Montreal, Canada, and Lyon, France. 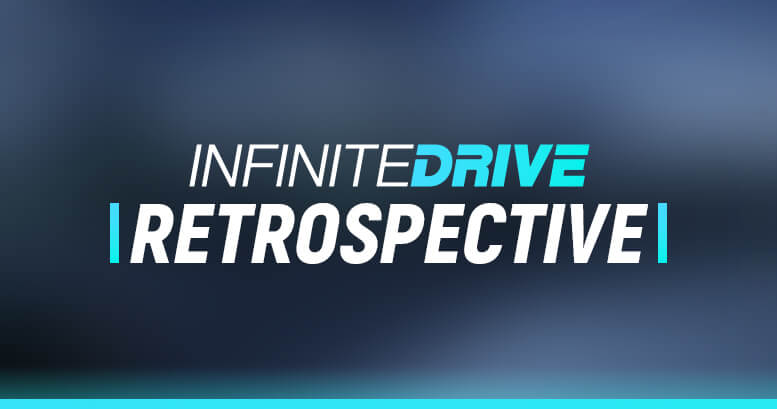 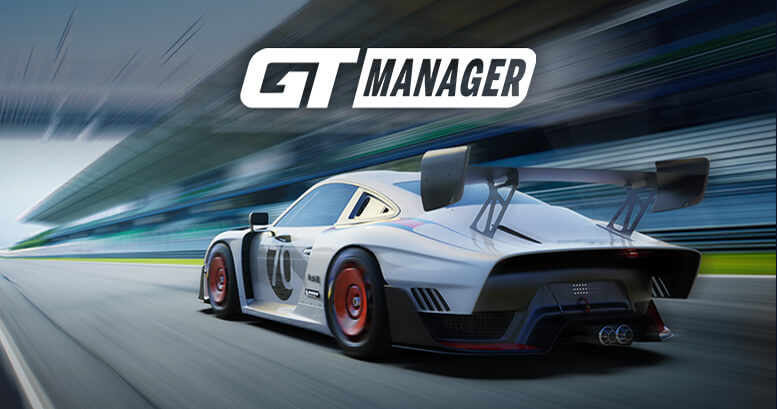 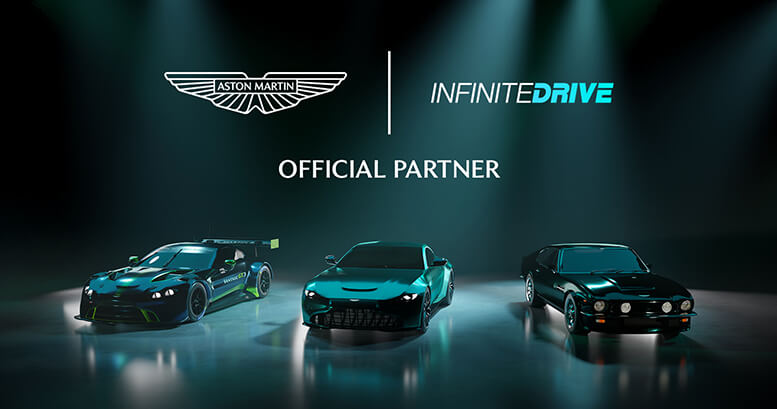 LAUNCH OF AN EXCLUSIVE CAR COLLECTION! 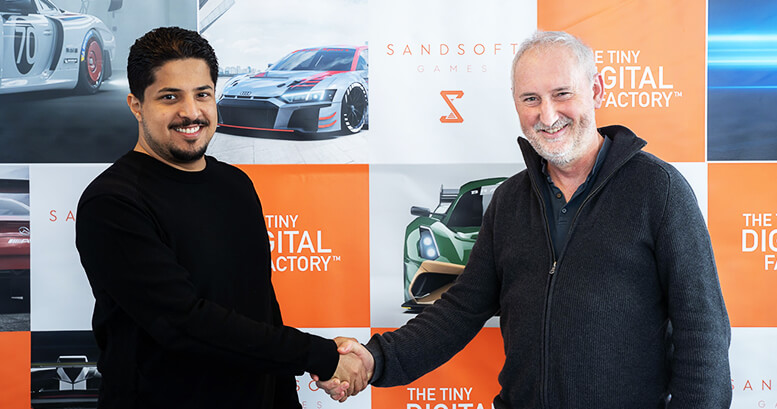 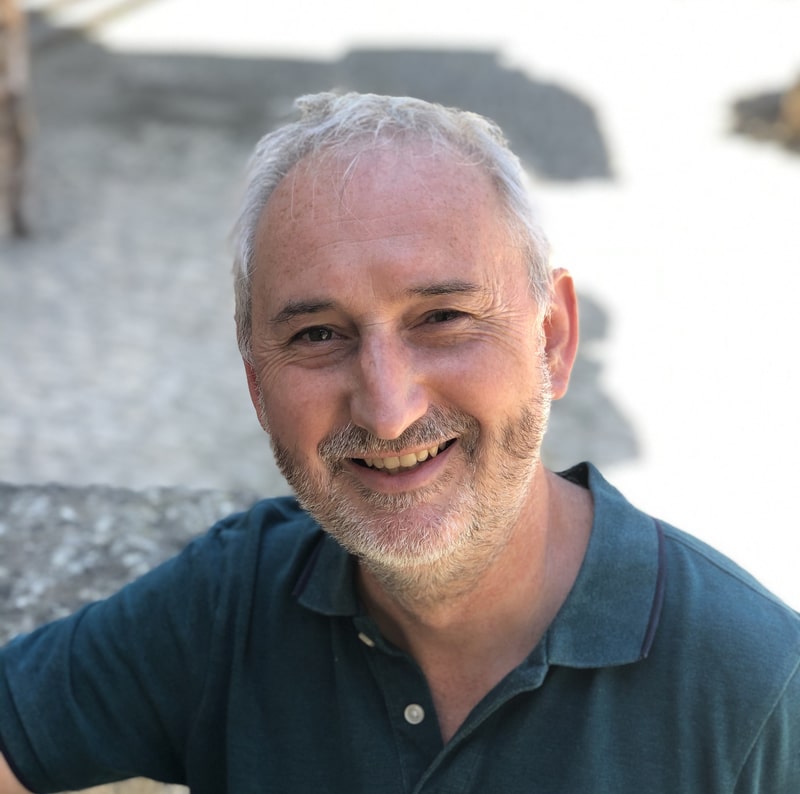 Stéphane is the Founder & CEO, and has 30+ years of AAA and Mobile game development expertise. Founder of Eden Games and The Tiny Digital Factory, he is the creative mind behind hugely successful AAA and mobile racing franchises, such as V-Rally, Test Drive Unlimited, F1 Mobile Racing and GT Manager.